Home Featured The Most Prolific Alcoholic I Have Ever Known – My Dad. 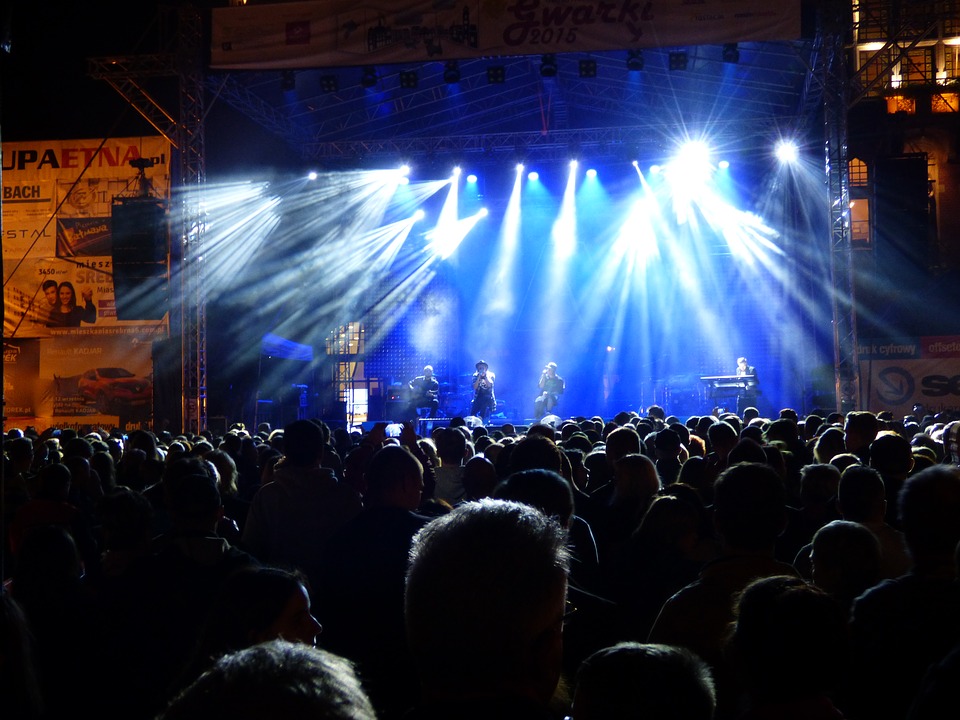 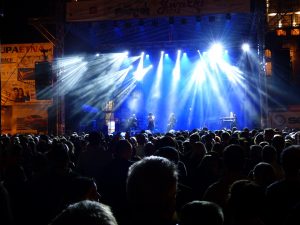 Often glorified in songs, novels and by the leading men/women of Hollywood, alcohol is a completely accepted narcotic. I drink moderately but there are a lot of reasons I shouldn’t, for one I grew up under one of the most prolific alcoholics I have ever known – my Dad.

A Rhodes Scholar and intellectual he was brilliant, creative and loveable, expect of course when he wasn’t. This was usually after about 7pm but sometimes lunch. He was an epic drunk, a guy who had to buy the telephone company two new telephone poles after he broke them in half with his truck (he also carved his truck in half).

He was really legendary, I had to pick him up from jail five times one Summer, once when he chased our neighbor with an axe.

He was really legendary, I had to pick him up from jail five times one Summer, once when he chased our neighbor with an axe. This stuff is just the tip of the iceberg, I remember my Dad drunk more than he wasn’t. Unlike the glamor of F. Scott Fitzgerald, the coolness of Tom Waits or badassery of Bukowski, Hemingway or any country outlaw, my Dad was just a troubled guy who couldn’t deal with life unless he was loaded. It was more sad than anything and it destroyed his life and everyone around him.

After three triple bypass surgeries and a stroke, the last I saw my Dad they were force-feeding him in some shitty county hospital, he died a quarter of a million in debt having spent it all of smokes and booze. Blah, blah, pity me! Hardly, I’m just a stone-cold cynic when people tell me they can handle an alcohol problem. Years later I would date a woman who drank to excess every day and justified it by her Nordic heritage, I had many friends and lovers who are “switch-drinkers”, a term I coined for people whose personality drastically changed or “switched” after a couple of drinks and lots more that ended up in rehab.

I’ve been around alcohol my entire life and we have a weird love/hate relationship, I have worked non-stop in industries where hard partying is just part of the job description: The music industry, the film industry and the extreme sports world. Other than a well worked in liver, I have emerged virtually unscathed, sadly more than a few of my friends and associates did not. Graham died at a campfire, drinking vodka straight out of the bottle, nobody noticed until the next day then his best friend had to carry him a mile out of the woods. Scott, one of my favorite people, fell in the shower drunk knocked his head and drowned- pretty ironic for a big, tough, biker. Jimmy put his new car in the ditch at 100 miles an hour and Kelly choked on her own puke. There are many others and lots that died of drugs too. This is starting to sound like a Jim Carroll song:

Anyway let’s not dwell on the past, I’m just happy to be here eating cereal and watching cartoons with my kids. As someone who probably should have checked out many times over in Bali or LA, Japan, Thailand or Costa Rica, I drank, smoked and snorted my way across much of the free world, touring with bands, riding motorcycles, surfing, partying with models and generally being a nuisance. I got lucky and many did not, so I carry the torch for my Brothers and Sisters and even I didn’t shake free of the ghost of my Dad until I had my first kid. This filled the gaps in my heart and paved smooth the rocky road I had growing up. I’m OK now, I have a couple beers every now and again because I personally distrust extreme decisions, I need to test my resolve and because I’m Irish- the home to many of the world best drinkers:

I can help by sharing my stories, hardships and triumphs and if I can draw on your strength and support to stay lucky then this is a fortuitous meeting. No judgement, just love as we try and navigate this crazy world together.