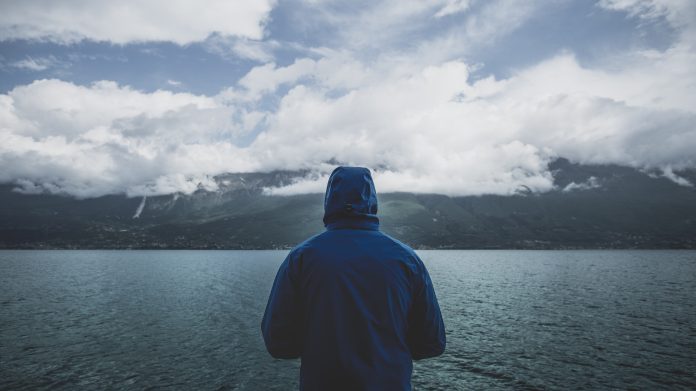 Donny – A tough working class kid who had the misfortune of being born in the gritty town of Scarborough, Ontario. Donny spent his early years getting his ass kicked and he had his throat slashed on one occasion, he got tough fast and spent the rest of his life evening the score.

His way out of the ghetto was baseball and damn he could play. He played well enough to get drafted on full-scholarship to a large American University. The catch was this was a predominantly Christian school and well, Donny was far from being Christian…I guess God is flexible when it comes to baseball. 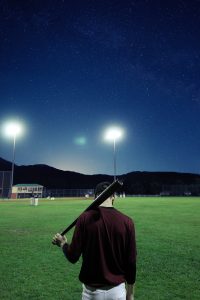 The Dean and the Coach didn’t seem to care as long as he was winning games. They let bad-boy Donny carry on with his hijinx, smoking weed, drinking beers and deflowering frosh. He could continue his evil ways, just as long as he kept winning and he did just that, taking the team to the National Championships.

The Coach, who hadn’t had a winning team in a decade, was ecstatic. The Dean went so far as to buy the team a brand new small luxury van with all the accoutrements; leather seats, televisions and a fridge stocked with sodas.

They were riding in style as their opponents on the East Coast fell one by one to their baseball crusade. Donny was now consuming a case of soda a day to ward off the shakes, when he finally came out of his sugar coma. 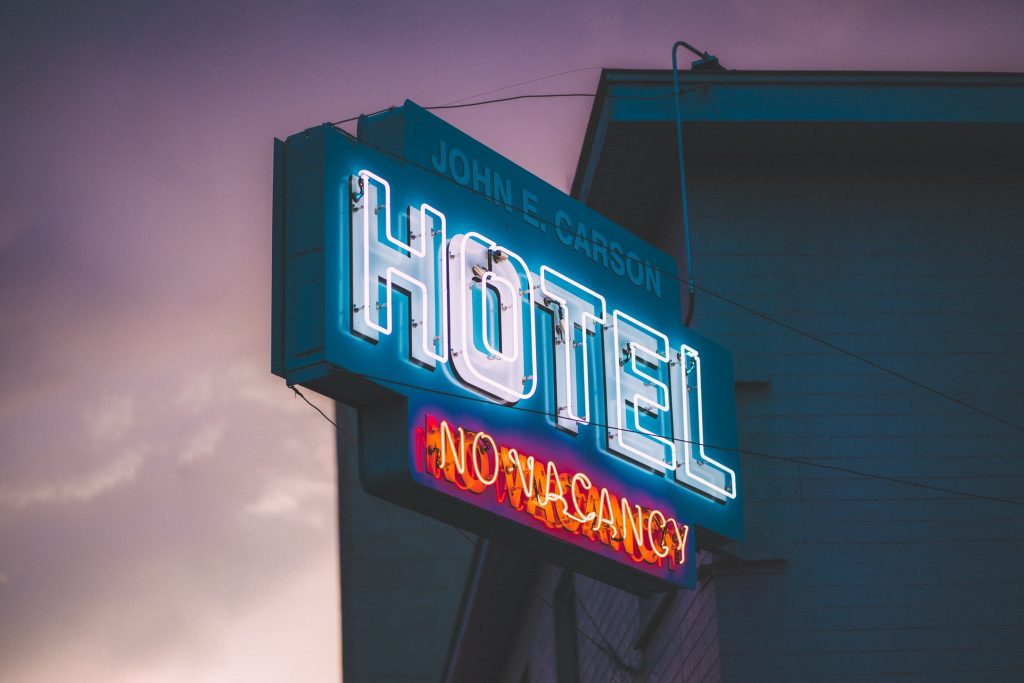 One night while sequestered in a shitty roadside motel with his fat virginal roommate, Donny had a “falling down” of sorts.

He surreptitiously acquired the van keys and decided to go for a late night cruise.

This included visiting a local dive bar and after closing it down he invited some of the female patrons and employees to join him on his quest for fun.

Donny took a drive down by the water, they built a bonfire, drank some tequila and then he took one one of these “ladies” back to the van. They stumbled through the darkness and after a few failed attempts to find the van, they were right back where they started.

Donny started to feel the bulge in his jeans subside as it was replaced by a knot in his stomach.

He felt the rare pangs of guilt and fear as he approached the only house on the beach. He knocked loudly on the door and awakened a tired old man at 3am.

The old timer shuffled to the door looking confused.

Donny: “I’m sorry to bother you Sir, I think I parked my van on your property and you must have had it towed away”

Old man: “No. Where did you park your truck son?”

Donny: “Right down there down by the water” (He pointed out into the blackness)

Old man: “You mean by the ocean”

A tidal wave of dread crashed over Donny- realization now sobering him completely.

Old man: “Well I hate to tell you son, but your van is in the ocean. You see the tide comes in pretty fast at night plus it’s storm season, it’s probably a mile out to sea by now.”

Donny turned as green as seaweed.

He asked the old man to use his phone and nervously called The Coach, who arrived wearing his pyjamas and proceeded to yell at Donny until the veins raised up off his forehead.

The Coach borrowed a scuba mask and flippers from the old man and insisted that Donny search for the van. The girls were long gone, a hearty cackle heard as they disappeared with the remaining beers and bottle of tequila.

Donny, a very poor swimmer nearly drowned on more than one occasion.

The sun rose and the scene got even more pathetic. They called it quits in angry silence and later that day the entire team was on a Greyhound bus to their next game. Donny had an extra seat to himself as no one would sit with him…

Instead of pitching, The Coach kept Donny busy running laps around two cases of empty beer in the parking lot- poetic justice. He continued to ride the bench and receive the silent treatment. After a few days Donny was summoned in front of the team where he was called called a “devil worshipper”, “sinner” and other Christian insults. With great satisfaction The Coach told him to pack his bags because The Dean was kicking him out of school, to add insult to injury he had also arranged his deportation from the USA back to Canada. Donny arrived back in Scarborough with nothing but a duffel bag and a well worn baseball glove. Donny is a damn good roofer these days. 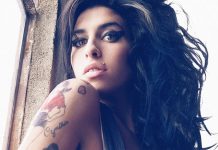 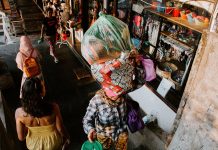 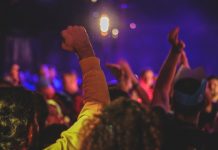